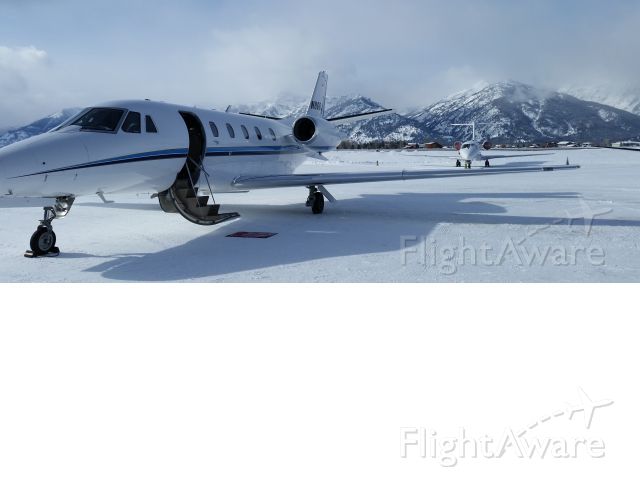 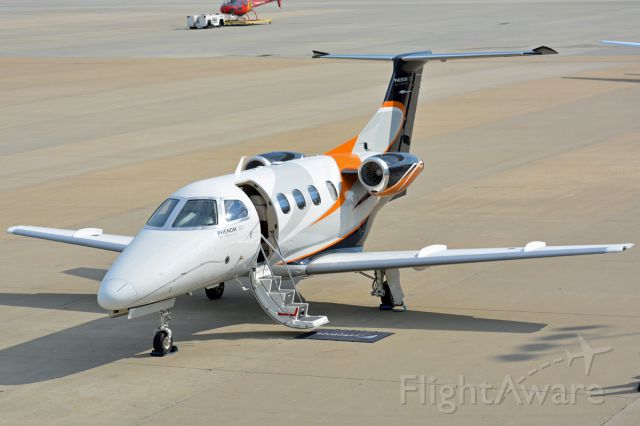 Ice on the wings brought down a twin-engine private jet that crashed into a Montgomery County house in 2014, killing three people onboard and a mother and two children who lived in the house, the National Transportation Safety Board said Wednesday.

If the pilot, Michael Rosenberg, had turned on the plane’s de-icing system before he approached Montgomery County Airpark in Gaithersburg, he probably would have received a stall warning in time to avoid crashing into a development a half-mile from the runway, the agency said.

Rosenberg, 66, two of his passengers and the mother, Marie Gemmell, 36, and her children died when the plane crashed into the house and exploded in flames Dec. 8, 2014.

The NTSB said that “weather data indicate that the accident flight encountered clouds and was exposed to structural icing conditions while descending into the Gaithersburg area. There were numerous reports of ice from pilots flying in the area, and the accident pilot indicated that he was still in the clouds almost 15 minutes after entering them.”

The Embraer EMB-500/Phenom 100’s twin jet engines continued to function normally, but the plane slowed too dramatically to reach the runway. With its flaps extended and landing gear down on final approach, the plane should have been flying at 120 mph. The cockpit data recorder showed it was going 101 mph in the final seconds of flight.

NTSB investigator Brian Rayner peers into the cargo door opening on the fuselage of the plane that crashed into a house in Gaithersburg, Md. (Michael S. Williamson/The Washington Post)

As it approached the Gemmell home, the plane went into an aerodynamic stall, with its tail sharply down and nose elevated. At that angle, normal air flow to keep it aloft ceased, and the plane lost its ability to fly.

In the final 20 seconds before the crash, according to the cockpit voice and data recorder, an automated warning in the cockpit chanted “stall-stall, stall-stall” 13 times in staccato rhythm.

One of his passengers responded, “Oh, no!” while the other said, “Whoa, Whoa.”

The plane was completing a bumpy 57-minute flight from Chapel Hill, N.C., near the Durham headquarters for Rosenberg’s medical research firm.


As it flew through Northern Virginia and into Maryland, other pilots were reporting ice attempting to form on their wings as they flew through clouds between 4,000 feet and 5,500 feet altitude.

Rosenberg turned on the plane’s de-icing system for more than two minutes as it reached its 23,000-foot cruising altitude, but then he flicked if off again for the remainder of the flight.

It remained off as he began to descend toward Gaithersburg, despite flying through clouds again.


The NTSB said that may have been a fatal mistake: “That puts the airplane in visible moisture, an essential element for ice, for approximately 15 minutes.”

Rosenberg was a highly qualified pilot, with 4,500 hours logged in control of an aircraft. He was certified as a commercial pilot and as a flight instructor. He also was rated to fly the Phenom, a sophisticated six-passenger jet that costs more than $4 million and can fly in excess of 400 mph.

But the 2014 incident was the second time that Rosenberg crashed while attempting to land at the Gaithersburg airport. Four years earlier, stall warnings sounded as he touched a single-engine turboprop plane down on the runway. When the plane drifted to the left side of the 75-foot-wide runway, Rosenberg attempted to lift off again to circle the airport for a second landing attempt.

Instead, the plane went about 100 feet to the left and crashed into trees. He escaped with a minor injury. The NTSB concluded that the cause was pilot error. 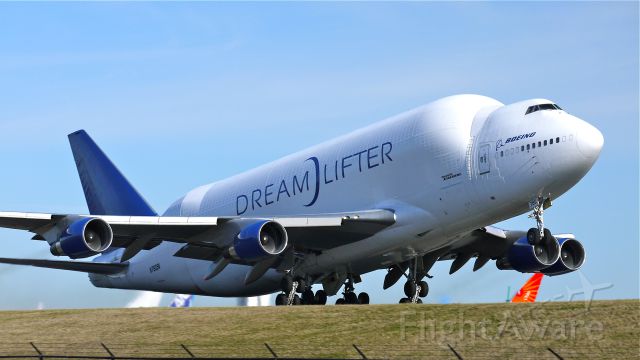 This is Boeing's 747 that transports the wings (among other items) of aircraft currently under build in the Washington factory. 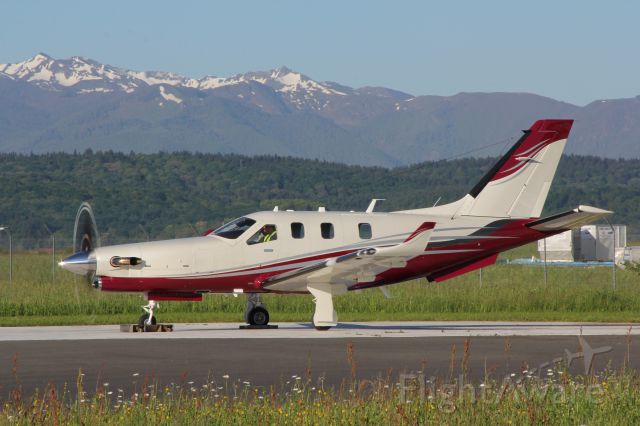 Awesome plane!!! Would love to own one. 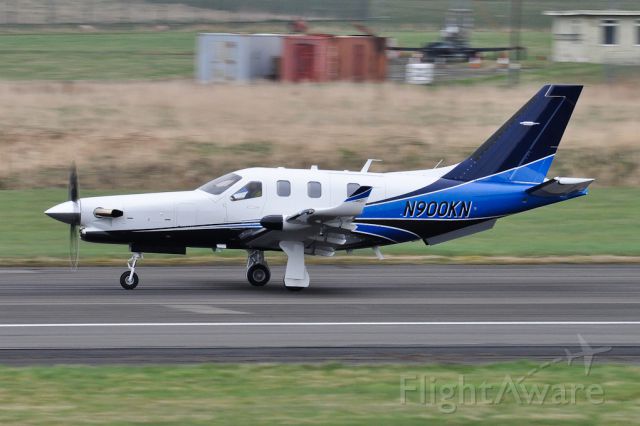 I LOVE the Socata planes.....they are single engine, high performance, fast, can carry a good amount of people, LOVE THEM!!

There's nothing wrong with the pic being posted, there are lots of crashed plane pics on here.